Humans have been gathering in circular formations in most cultures for thousands of years. It is a way of gathering and communicating in which every person in the group can see and hear everyone else in the group…face to face. It was probably fundamental in the development of language and the evolution of community, especially as a way to resolve conflict and create consensus. We do know that it also took on a sacred dimension in social evolution as a ceremonial container of spiritual aspirations and rituals, which continues to this day.

Ceremonial Circles today can be as simple as a talking circle where everyone has the opportunity to speak their emotional truth without interruption or judgement. Most of us come from familial, social, and/or cultural environments where this was not the norm, and so a Ceremonial Circle offers a place where we can engage in an exploration and expression of our souls fearlessly and honestly. This expression is what we call the true self, that part of us that yearns to tell the truth, and that feels liberated by doing so. We have found this format to be effective for men’s groups, women’s groups, divorcee groups, people going through life transitions, and for people facing dementia, dying, and death.

Ceremonial Circles can also be used as a spiritual practice. We believe there is often an influence of past generations and ancestors in our current lives, as they interweave with the tapestry of our personal lives and character formation in genetic and karmic ways. We offer weekend Ceremonial Circles for people wishing to deepen their healing, insight, and practice of shamanic ways. This is where we go beyond the interpersonal into the transpersonal. These overnight gatherings require that participants have at least 2 individual sessions before the circle in order to transform issues into intentions, and 1 or 2 individual sessions after the circle for integrating insights, visions, and life changes into one’s daily life. 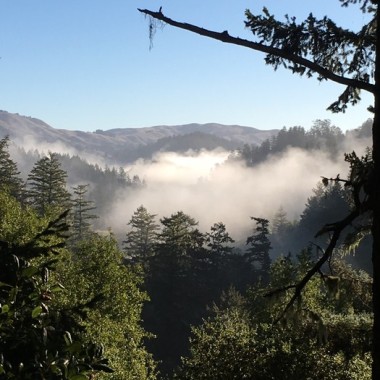 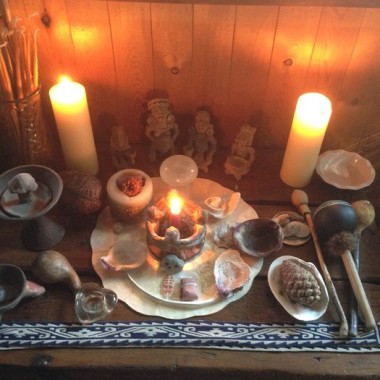 SHAMANIC COUNSELING FOR INDIVIDUALS Shamanic Counseling is an approach to helping people which ... END_OF_DOCUMENT_TOKEN_TO_BE_REPLACED 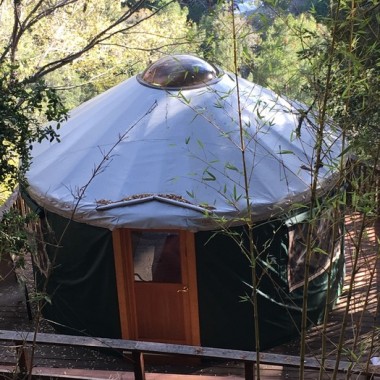 Meditation and Yoga are important parts of the mandala of activities that we make space for here at ... END_OF_DOCUMENT_TOKEN_TO_BE_REPLACED 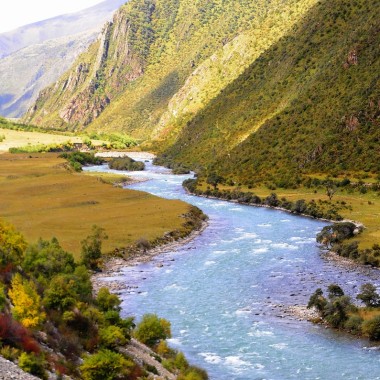 NOTICE: SADLY, THERE ARE CURRENTLY NO PLANS FOR ANY INTERNATIONAL JOURNEYS IN THE NEAR FUTURE. WE ... END_OF_DOCUMENT_TOKEN_TO_BE_REPLACED